At Coda Industries we don't treat being "Fair Trade" as simply being some sort of badge we can display as a marketing ploy. Instead, it's the way we aim to be in every aspect of our business dealings. We always aim to treat our workers, customers, and suppliers in the same way we would like to be treated. That's why our relations with suppliers are based on transparency, honesty, and mutual respect.

We aim to ensure that every product we supply is produced in accordance with the following WFTO principles: 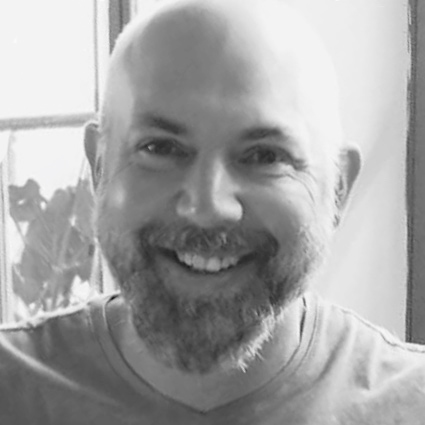 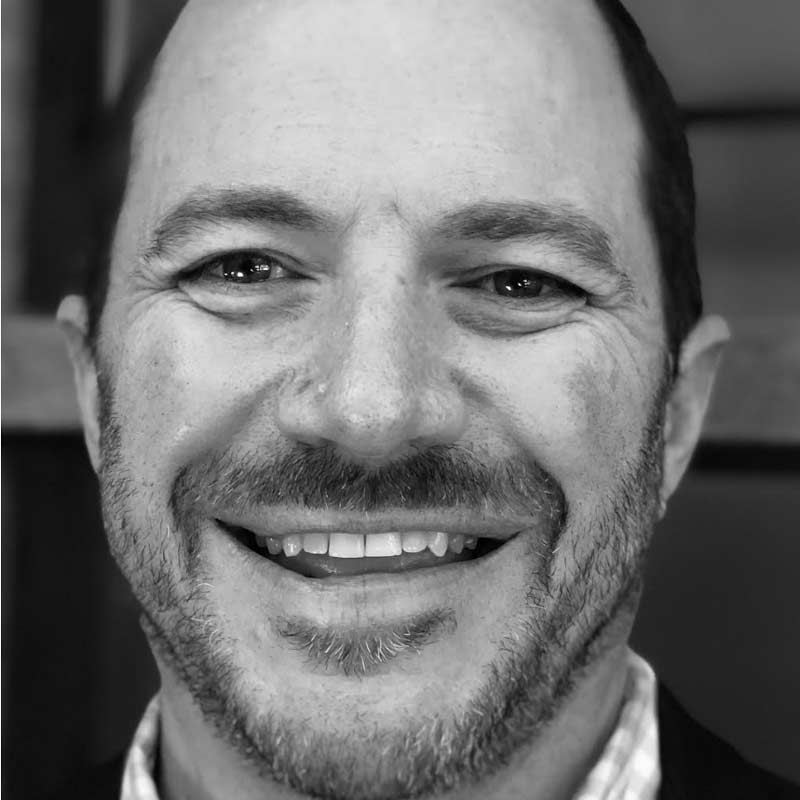 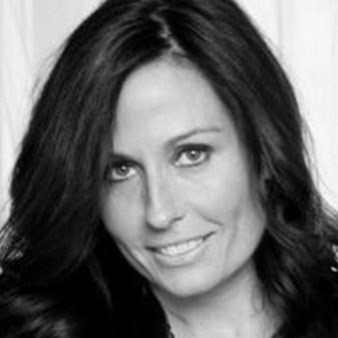 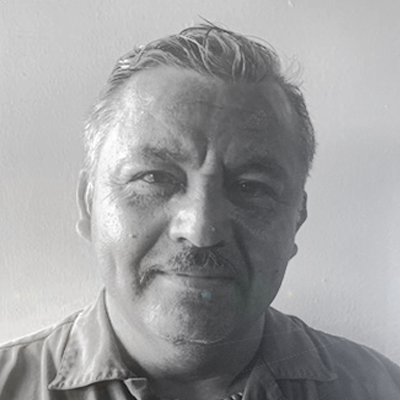 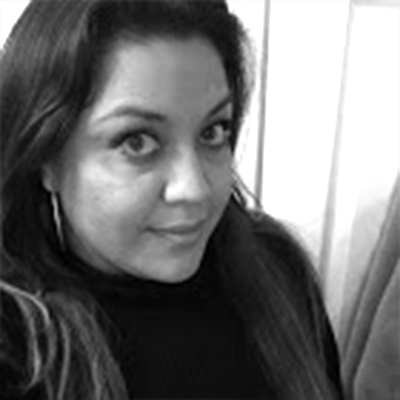 Comprised of two factories and a skilled and knowledgeable team of craftsmen and designers, CODA Industries has become a one-stop shop for custom made upholstered furniture and case goods crafted for the hospitality, commercial and residential design communities.

Founded in 2004 by Braden and Victoria Richter, CODA Industries’ roots go back 130 years. The original Richter Furniture was formed in Brooklyn in the late 1890s by Braden’s great, great, great grandfather, Samuel Richter. That company furnished the original Waldorf Astoria in New York City and the company’s storied history has been well documented.

Braden’s grandfather moved the company West in the 1950s. Eventually, his father took over and enjoyed many years as the preeminent factory for the design and hospitality industries.

Braden branched off on his own opening his first factory at age 23. He pioneered the lifestyle store concept, designing and manufacturing products for many of the country’s top home furnishings brands.

He sold several of his large production facilities in the mid-2000s and created CODA Industries with his top craftsmen and artisans focusing on American-made quality.

As the company grew, the Richters discovered a factory in Bali, Indonesia with a similar ethos, quest for perfection, and commitment to quality. With this partnership, CODA Industries now operates two completely vertical facilities with unparalleled production capabilities allowing for global coverage of the design and hospitality communities’ needs. 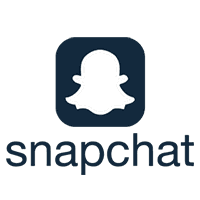 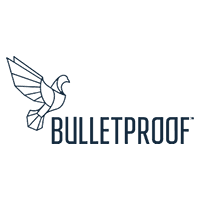 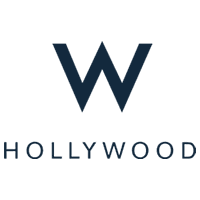 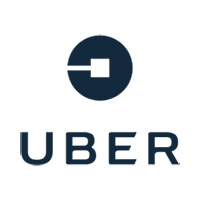 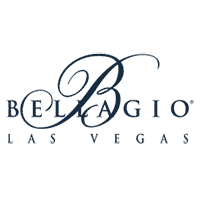 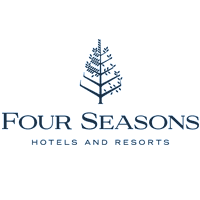 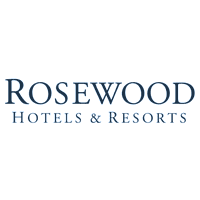